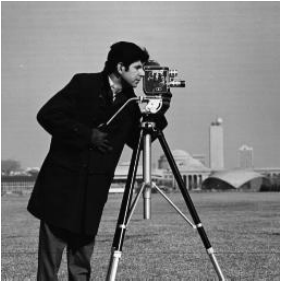 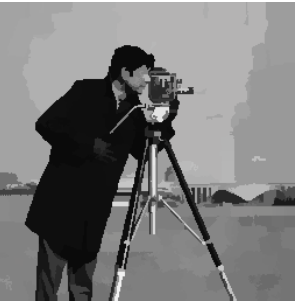 One of the most common and important applications of Image Processing remains Edge-Detection. The ‘algorithm’ followed for Canny-edge Detection is as follows:

As you can see, the most very first step involves filtering and removal of the noise.
WHAT IS THIS NOISE? In the sense used here, noise refers to subtle variations in pixel definitions, that may be recognised as an edge, but is most certainly not one. In the same sense as signals, it is unwanted in this purpose and needs to reduced.

The algorithm, in simple words, involves replacing each pixel definition with one obtained by applying the kernel on it - in general, forming a sort of mean application - which is similar to averaging out and minimising the noise.

Here, g refers to the Kernel operation applied on each element Xi, where X is an assumed mean and h is a parameter called resolution. The obtained expression m(x) is referred to as the Mean Shift, on following this procedure for a large number of times, this m(x) converges to zero. We wish to minimise this m(x), without losing much information, so that further techniques of gradient can be applied for edge-detection. This is similar to Jacobi’s Method of iteration.

Now, coming to the real application part of the algorithm, this method involves applying a suitable convulation matrix to the image matrix to smoothen out the edges. This matrix can be of various types, and optimised for better results. Some simple types include:

The simplest of these is the Flat Kernel, in which the pixel’s value is changed to the averaged value of it’s surroundings, with equal weight to each pixel.

A sample code for this algorithm, implemented in ‘MATLAB’, is as follows:

Here, V is the image matrix of ‘nx X ny’ and Vt is a dummy matrix of same size, used during the loop. The filter can be changed by altering the line marked as Kernel Definition. Basically, the algorithm can be used to merge modes and generate clusters.

As you can see in the images below, as the number of iterations increase, modes get merged and a cluser is formed. 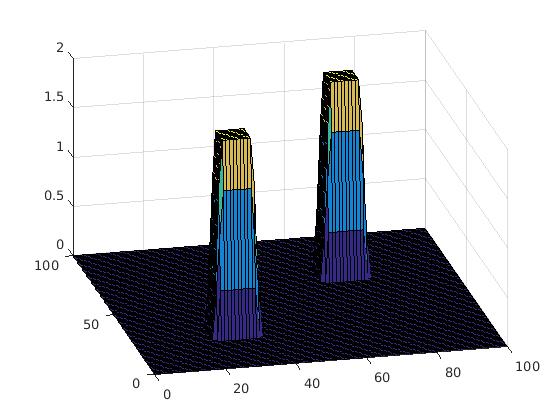 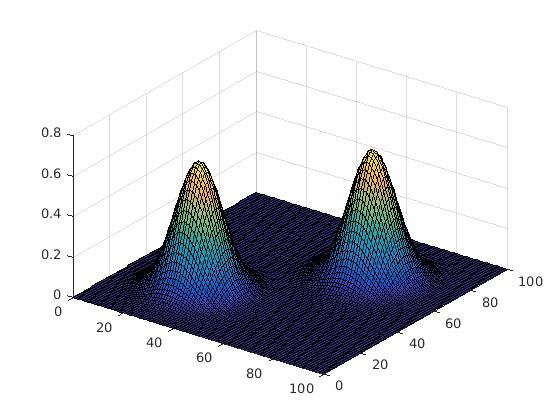 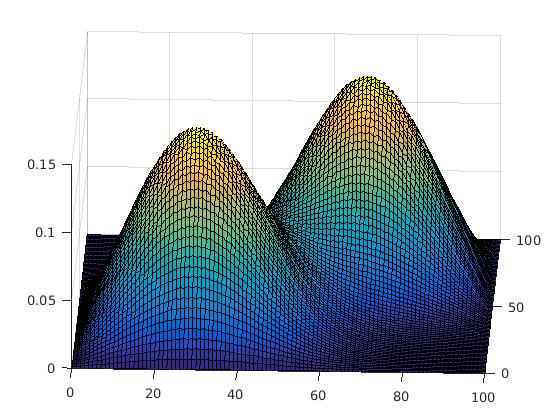 *‘h’ or resolution is a parameter used in the statistical definition. Since it is in the denominator, it can play a huge role in the smoothening effect as shown. In general, a large ‘h’ would mean faster convergence, larger clusters and more loss of information. This value can be tweaked as desired, for optimal results. 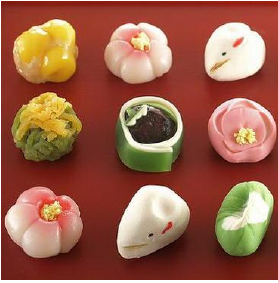 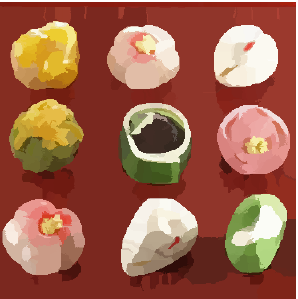 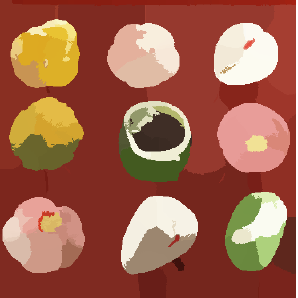 For more such example, you can refer to this PDF.

ADVANTAGES Comparing with other clustering algo K-means, it does not ASSUME any cluster etc. and the algo ensures that clusters are sorted automatically. Also, it is robust and works for any no. of (non-predefined) modes.

DRAWBACKS The iterative technique is highly redundant and computationally expensive; also, the method doesnt work well in free space (3D), as there may exist many local maximas that converge to optimas and mode isolation cannot be done.

This concludes the summary of an essential algorithm in the art of Image Processing. Hope you enjoyed it!