Gaming is one of the most popular form of entertainment (and probably will hold this position forever). Also, mobile gaming is on a boom now a days. Almost every good game needs its controls to be intuitive and flexible. There has been a lot of research and upgradations in the field of motion sensing. Some of the major breakthroughs are Gyroscope, Accelerometer, Magnetometer, etc. Let’s know about these in detail.

One key element of interaction is local motion of the phone, such as linear acceleration, rotational velocity, etc. 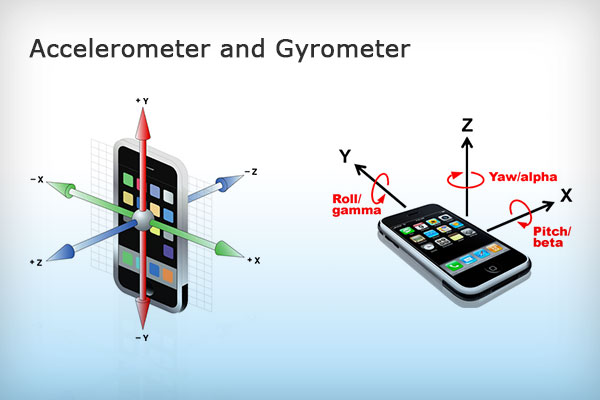 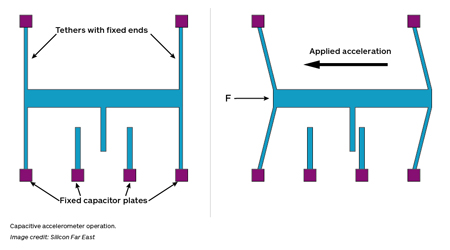 The United States began the GPS project in 1973 to overcome the limitations of previous navigation systems. Later they thought that everyone should use this technology. The purpose was providing geographical position in all weather conditions anywhere on or near Earth.

This comprises of a network of 27 satellites (of which 3 are for backup) which have a transmitter attached (they do not have a receiver). They basically transmit data in the form of electromagnetic waves. The transmitted data consists of three chunks:

The receiver also records when it recieved this transmission. Thus we know the time of transmitting and using this info we can calculate the distance between us and the satellite as we also know the time we received the wave, and hence time it took to travel the distance. The speed of the wave is equal to the speed of light because it is an electromagnetic wave. 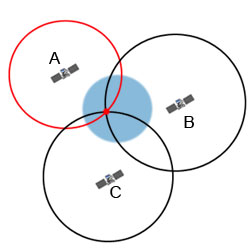 Using this distance measurement from 3 different satellites and their orbital position we get three spheres as loci of our position. The earth is the fourth sphere. Using coordinate geometry we can find the intersection of these spheres to give one single point in 3D space which will be our location.

As the name suggests it basically enhances the real world by adding the digital graphics to real world. This is done by displaying the real world and additional “augmented” data together on one screen. 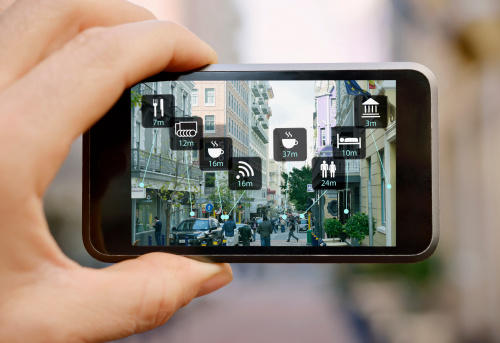 This has varied applications like visual art, greeting cards, video games (any fans of Pokemon Go or Ingress here!)

In this, we basically take an image, detect a pattern and attach an object to it. Let me explain by giving an example, while playing pokemon go suppose a wild magikarp appears, the camera will take input of the image in front of it and detect any water body (the shades of colour which represent water are detected) present. It will then deploy the water type pokemon over that water body. There other components like angle, height, width, etc. are also considered to give 3D effects.

Any game like Pokemon Go or Ingress will interface these sensors and use this data to enhance your experience of interactivity with the game. They use AR to give an immersive feel to the game, much like you are in the game’s world and playing it in real life!